Have you ever gotten a scam email—the ones that promise you millions of dollars if you only pay a few administrative fees, the ones riddled with typos and full of nonsensical claims? Have you ever been at a restaurant and asked if you wanted fries with that, or if you’d like to look at the dessert menu? Have you looked at a recipe online and gotten a pop-up ad offering you a free cookbook?

If any of those things have happened to you, then you’ve seen at least one stage of a sales funnel.

What are sales funnels? How do they work? What do they even do? And why do they insist on bothering you in every aspect of your life? We’ll answer all of these questions and more as we discuss how to spot a sales funnel.

What is a Sales Funnel?

A sales funnel, put quite simply, is a way to weed out people who are unlikely to be interested in taking further steps. It is not to be confused with funnel cake, which is delicious and happens to sell extremely well: https://en.wikipedia.org/wiki/Funnel_cake.

For example, the reason scammers seemingly try so little to make their emails believable is because they don’t want smart, rational people responding. Those people might be smart enough to back out further down the road. The only people scammers want to respond are the stupidest, most gullible people. 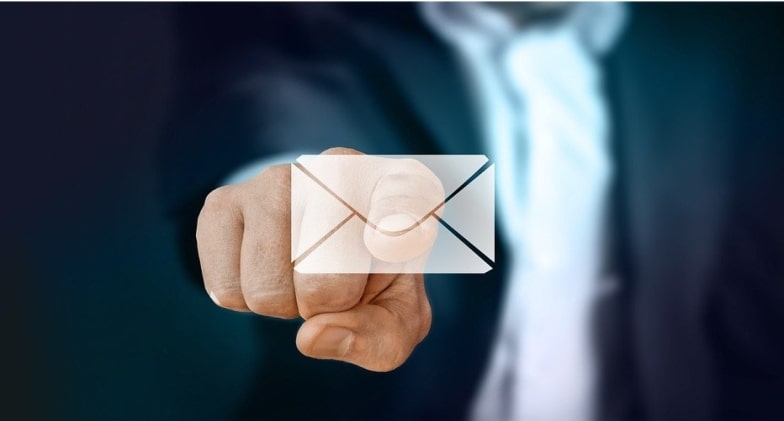 (Side note: a handful of YouTubers also reply to scams just to waste their time. This is a noble effort and I recommend trying it, although with caution, such as using a fake name. Check out Pleasant Green and James Veitch for a few great ideas.)

It’s the same thing with the waitress offering you the dessert menu. She isn’t going around asking everyone on the street that question—only the people who are already in the restaurant, the people who have already eaten a full meal. Those people are clearly willing to spend money at that restaurant; maybe she can encourage them to spend a little more.

The free cookbook, brochure, style guide, or whatever it is is also a funneling strategy. People who don’t really like cooking too much, and only need that one recipe, aren’t likely to click on the cookbook. But people who want that might also want something more, something they might even pay for. And once those people have given the site their email, they’re also open to a targeted ad campaign offering the larger product for a SPECIAL ONE-TIME PRICE!!! 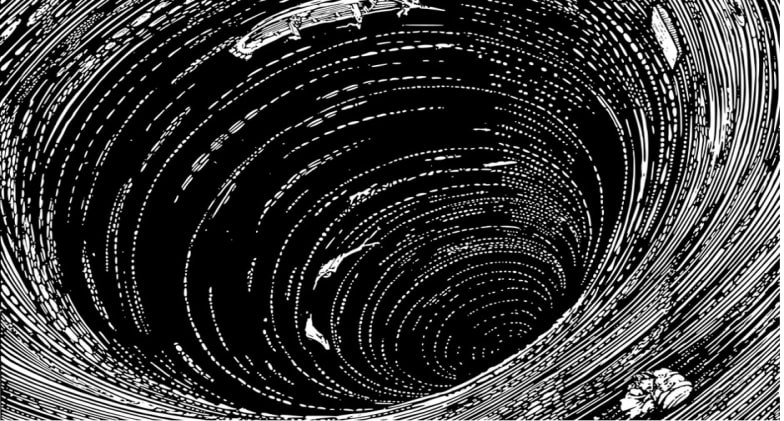 If sales funnels sound sleazy, they aren’t. The truth is, they’re smart marketing. If your advertisement is reaching more of the people who are likely to buy your product, you’re getting more bang for your buck.

In that way, targeted ads are like a type of funnel too. They offer companies the ability to only advertise in a local area (if they’re a local business), or only to people who search for new books to read on Amazon a lot (if they’re a publisher), or people who love taking obscenely stupid personality quizzes (if they’re Buzzfeed).

There’s nothing inherently wrong with a sales funnel. But most people like to know if they’re being manipulated, which is why I’ll describe how a sales funnel works and how you can recognize them.

The Steps of a Sales Funnel

The traditional model of a sales funnel is called AIDA: Awareness, Interest, Desire, Action. I’ll use a local BBQ restaurant as an example to walk you through the stages.

The Interest step is where the company gets a person’s attention. The BBQ restaurant might do this by offering a 50% off coupon, or mentioning a special lunch deal or happy hour. For anyone who is already willing to go to the restaurant, these specials excite and make them more likely to actually visit the restaurant.

Desire means the customer begins to want the product or service. Mouthwatering images of the restaurant’s specials are a good way to achieve this, as are extra offers, specials, and sales.

The final step is Action. That’s when the customer visits the restaurant and purchases food. The Action step is the only point where the restaurant actually makes money, which is why they spent so much effort not to waste the first steps. When advertisements aren’t targeted and designed to bring customers in, the company wastes money on consumers who will never return their investment.

So What Do You Do?

After all of that, what can you do about sales funnels? They’re not going away. In fact, this entire article is actually a step of a sales funnel directing people to Clickfunnels, a website with much more information. Funnels are everywhere.

But you can be aware. Pay attention to companies. They’re almost always trying to filter the mass of consumers into only the ones who are likely to spend money on their product. Understand when you’re making it easy—when you’re filtering yourself, saving them money.

Pay attention to the steps companies take to try to push you further down the funnel. Look out for free offers, special coupons and deals, and anything that you can “only get for the next 24 hours!” Those are companies trying to manipulate you, but you don’t have to be easy bait.

And at the end of the day? Don’t hate the player, hate the game. These techniques are required by our culture for businesses to succeed. Be smart enough to recognize sales funnels and not be manipulated by them, but don’t be angry at the companies that use them, or you’ll be angry at every company.

Now you’ve learned how to spot sales funnels and recognize when companies are manipulating you, which is, of course, always. Good luck. 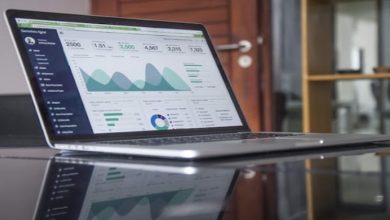 The Basics of Managing Data Quality

How to use WPS Office for business? 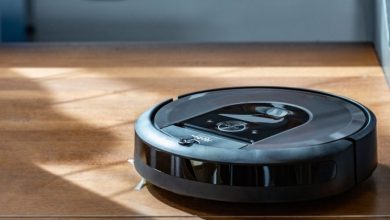 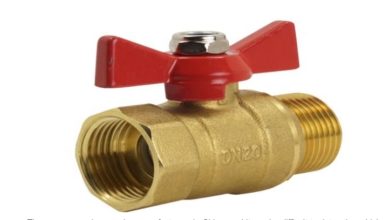