It turned out to be quite unfortunate that the Marines and their families stationed at Camp Lejeune were unknowingly drinking, cooking with, and bathing in water that was contaminated with harmful chemicals for almost three decades. It is believed that the main cause of the water contamination at the camp was a result of polluted two on-base landfills – the Tarawa Terrace landfill and the Hadnot Point landfill. These landfills were, reportedly, contaminated by improper disposal of industrial and chemical waste, and it is thought that they began leaching into the groundwater as early as the 1950s.

The most dangerous of these chemicals were identified as volatile organic compounds (VOCs), and include perchloroethylene (PCE), trichloroethylene (TCE), benzene, vinyl chloride, methylene chloride, and toluene. Exposure to these chemicals has been linked to an increased risk of cancers, as well as other health problems such as liver damage, kidney damage, neurological damage, infertility, and birth defects.

This means that the Marines and their families who were stationed at Camp Lejeune during the years when the water was contaminated (1953-1987) have had an increased risk of developing cancer and other health problems. If you or someone you know was stationed at the camp during this time, it is important to be aware of the potential health risks and to get regular check-ups and screenings.

Whereas the water at Camp Lejeune was contaminated with several different chemicals, the most dangerous of these were volatile organic compounds (VOCs), which have since been linked to an increased risk of several types of cancer. In an attempt to provide some measure of justice for the Marines and their families who were affected by the water contamination, Congress passed the Camp Lejeune Justice Act in 2012. This act provides health care to veterans and their families who were stationed at the camp during the years of contamination, in addition to monetary compensation and benefits. The agency for Toxic Substances and Disease Registry (ASDTR) has since conducted several studies on the health effects of the contamination, and they have concluded that there is a “probable link” between exposure to the contaminated water and several types of cancer, as well as other health problems. Reportedly, this report entails the largest study that has been conducted on the health effects of water contamination at Camp Lejeune.

Furthermore, the Janey Ensminger Act was also passed in 2016 and is named after a nine-year-old girl who died of leukemia after being exposed to contaminated water at Camp Lejeune. This act provides health care and benefits to individuals who were exposed to contaminated water, and it also requires the Department of Health and Human Services to research and provides more information about the potential health risks associated with exposure to the chemicals.

To sum it up, the water at Camp Lejeune was contaminated with harmful chemicals for almost three decades, and this has had serious implications for the health of the Marines and their families who were stationed there. If you or someone you know is a victim of the camp’s water contamination, it is important to seek legal help in order to get the compensation and benefits you deserve. 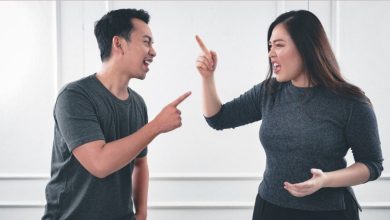 A Couple’s Guide to Overcoming the Communication Problems 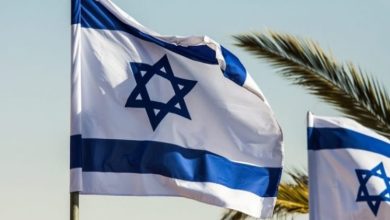 Instructions to Save 150 Billion Dollars by Yoram Kraus 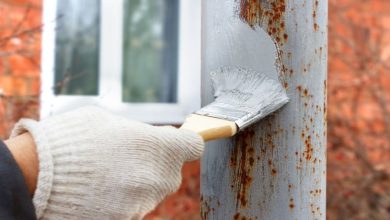 Things To consider about hashing algorithms